If ever there was a misnomer, it is the poorly understood bumblebee, aka the ‘humble bumble’. The bumblebee is anything but humble. With 50 times the pollinating power of honey bees, the humble Bombus is, in fact, a crucial link in the pollen chain.

Happy to fly in cooler temperatures, and in some cases, all-year-round, the bumblebee is a fantastic pollinator for the home gardener and should be celebrated. Encouraging bumblebees into your garden provides increased pollination, greater fruit set and cross-pollination benefits. 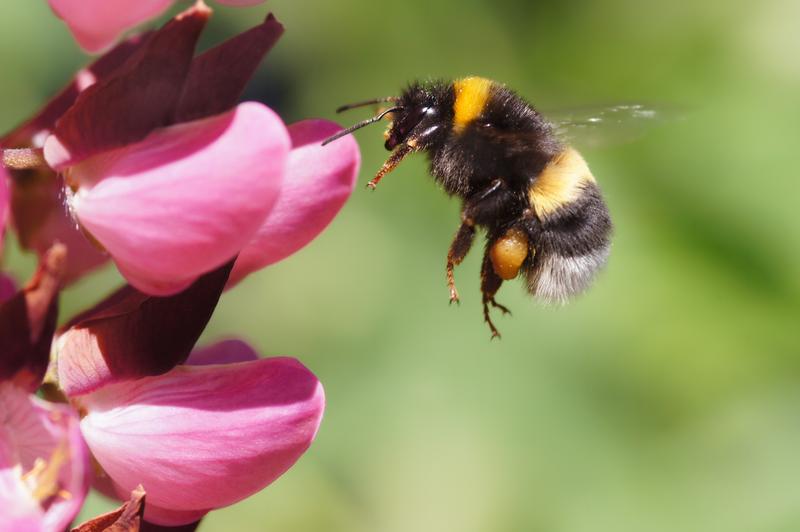 In many areas of the North Island, bumblebees are active all year round, while in the Central North Island and South

They can fly in covered areas such as glasshouses or within shrouded crops and they can pollinate up to 450 flowers per hour in such a space.

Bumblebees plunge their tongue (proboscis) into the throats of vertical flowers and buzz vigorously to dislodge up to 50 times the amount of pollen that a honey bee can manage. Along with their long tongues, the insects use "buzz pollination" or sonication, meaning they vibrate their bodies to cause pollen to be released, sometimes in a visible cloud. In this way, they gather more pollen than many other insects and create extremely effective cross-pollination as they move on to the next target while literally covered in pollen.

And if all else fails, bumblebees have yet another clever tactic. For particularly deep-throated flowers such as broad beans, they simply use their long proboscis to nip a hole in the base and go straight to the source of otherwise inaccessible nectar. 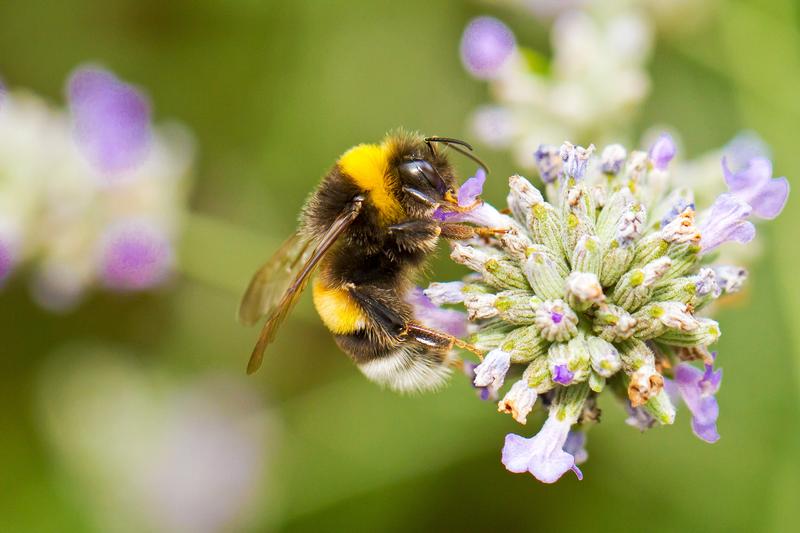